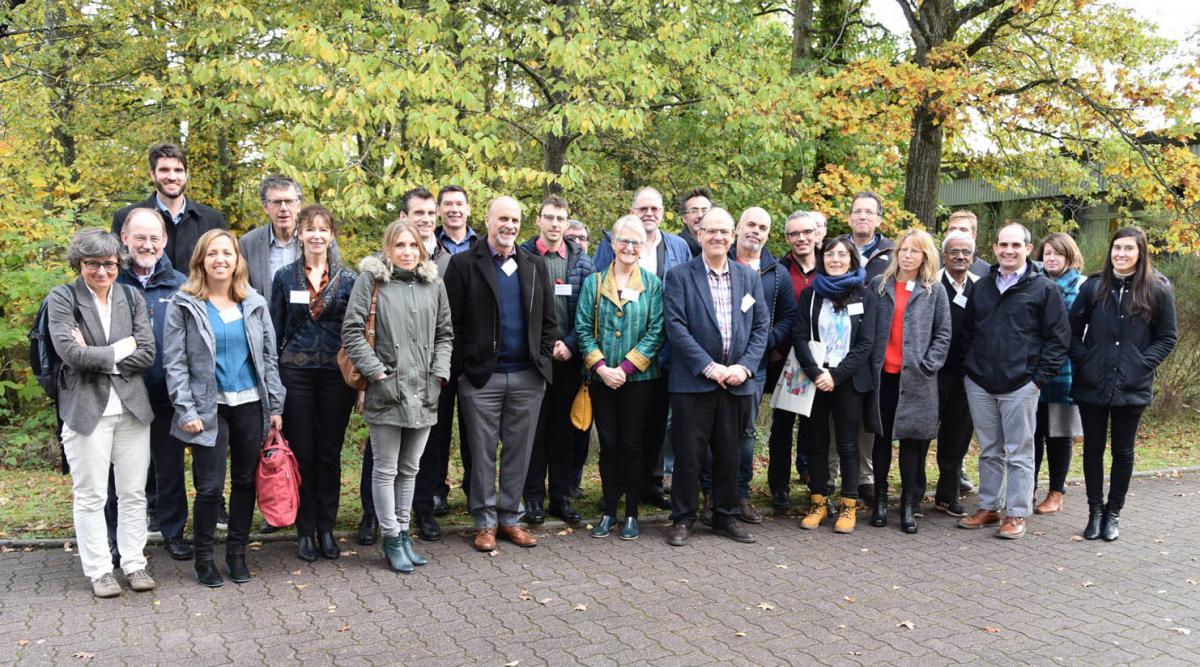 Over the coming decades, regional sea level changes and variability will significantly deviate from global mean values. The detailed sea level change along coastlines can therefore potentially be far more substantial than the global mean rise and will depend on many processes involving the ocean, the atmosphere, the geosphere and the cryosphere (see Church et al., 2013 and the literature cited therein). Societal concerns about sea level rise originate from the potential impact of regional and coastal sea level change and associated changes in extremes on coastlines around the world, including potential shoreline recession, loss of coastal infrastructure, natural resources and biodiversity, and in the worst case, displacement of communities and migration of environmental refugees.

Local sea level rise and extreme events can have significant impacts on coastal zones. On subsiding coasts, the impacts of resulting sea level rise are already demonstrable in some coastal cities and deltas. However, there is a lack of evidence to attribute rising climate-induced sea level to coastal impacts (IPCC WGII AR5 Chapter 18, section 3.3), by the end of the 21st century, it is very likely that a large fraction of the world’s coasts will be affected by climate-induced sea level rise (Church et al., 2013). Detailed impacts, however, will vary strongly from region to region and coast to coast and therefore cannot be easily generalized, as changing mean and extreme coastal water levels depend on a combination of near shore and offshore processes, related to climatic but also non-climatic anthropogenic factors, such as natural land movement arising from tectonics, volcanism or compaction; land subsidence due to anthropogenic extraction of underground resources; and changes in coastal morphology resulting from sediment transport induced by natural and/or anthropogenic factors.

To meet urgent societal needs for useful information on Sea Level (SL), WCRP has implemented the theme “Sea Level Rise and Regional Impacts”, as one of its cross-cutting science questions, or Grand Challenges (GC), involving most core-projects and working groups. The overarching goal of this WCRP research effort, led by CLIVAR as a Research Focus(RF), is to establish a quantitative understanding of the natural and anthropogenic mechanisms of regional to local sea level variability; to promote advances in observing systems required for an integrated SL monitoring; and to foster the development of SL predictions and projections that are of increasing benefit for coastal zone management.

To meet this challenge, the RF scoping team on Sea Level has developed an integrated interdisciplinary program on SL research reaching from the global to the regional and coastal scales. In particular, the program aims for close interaction with relevant coastal stakeholders to make sure that results of the proposed scientific research are most useful for coastal zone management, and impacts and adaptation efforts.

During a 10-year period, the program will address the following imperatives, which will be approached in five parallel, but interconnected, working groups: