The opening ceremony of the tenth UNESCO/IOC-RTRC-ODC1 training course and the ten-year anniversary celebration of the ODC center were successfully held on 5th July 2021 at FIO2 (Qingdao), MNR3, China, with a hybrid of online and in person format.

This big event began with the review of the ODC center in the past ten years by Fangli Qiao, Director of the ODC center, followed by the welcome remarks from MNR, UNESCO/IOC, and IOC/WESTPAC, which were delivered by Shengzhi Sun, Deputy Inspector General of the International Department of MNR of China, Vladimir Ryabinin, the Executive Secretary of IOC and Assistant Director General of UNESCO, and Kentaro Ando, Co-Chair of IOC/WESTPAC4, respectively. Vladimir emphasized that the ODC center highly fitted into the theme of the United Nations Decade of Ocean Science for Sustainable Development: a predicted ocean. Kentaro said the ODC center provided great opportunity for scientists to get involved in the research of ocean and climate dynamics.

The ODC center, which is the first training and research center under the umbrella of IOC, was officially inaugurated on 9 June 2011 in Qingdao and followed with its first training course. In the past ten years, ODC has organized 10 training courses with 63 world leading lecturers on ocean dynamics and climate, providing training for 522 trainees from 51 countries. Those training courses incorporate different topics varying from the development & applications of the ocean and climate models, the ocean climate forecast system, the understanding of the dynamics of ocean and climate as well as their interaction, to the climate change & variability and its influence. ODC center has made outstanding contributions to the capability building, especially to the fostering of the Early Career Scientist (ECS) on their ability on model applications from developing countries, and has provided opportunities and bridges for international cooperation and scientific exchanges.

The theme of this year’s training course is " Regional Application of Coupled Climate Models", which is held through a combination of online and in-person format. Nine experts from 5 countries including China, the United States, Australia, Japan and Malaysia will give lectures to 127 students from 24 countries. Tal Ezer, a world-renowned ocean modeling expert and editor-in-chief of Ocean Dynamics, spoke on behalf of the lecturers. He highly praised the work of the ODC center and believed that this is China's important contribution to the world's marine technology development and capability building. Dr. Azam, a trainee from Bangladesh, spoke on behalf of the trainees. He believed and highly appreciated that the ODC center provided high-level training in the field of ocean dynamics and climate for young scholars from developing countries. He himself has benefited a lot from the training courses. Two of the lecturers, Dr Antonietta Capotondi and Dr Shoshiro Minobe, are from CLIVAR Pacific Region Panel and Climate Dynamics Panel respectively. 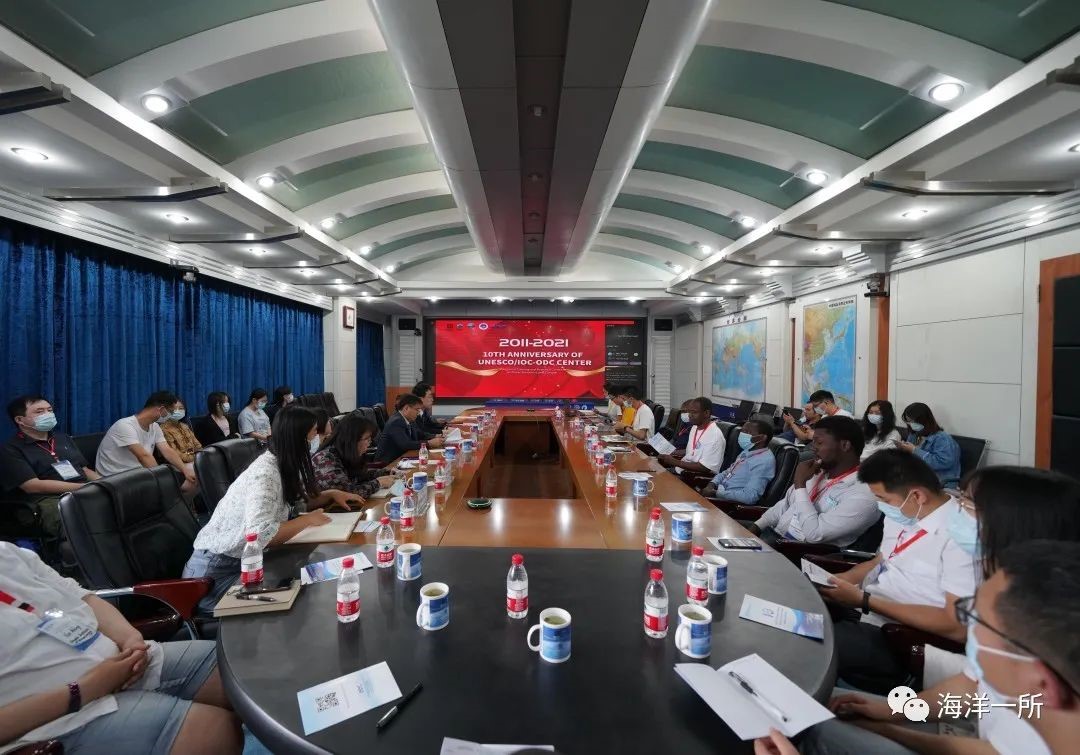 4 IOC Sub-Commission for the Western Pacific