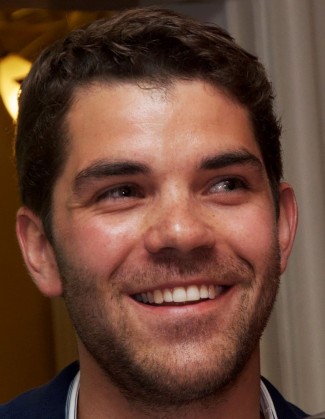 The EGU has named 49 recipients of Union Medals and Awards, Division Medals and Division Outstanding Early Career Scientist Awards for 2020, for their important contributions to the Earth, planetary and space sciences. François Massonnet, a researcher of F.R.S.-FNRS, UCLouvain, and also a member of CLIVAR/CliC/SCAR SORP panel, will be honored for his contributions. Massonnet was awarded for Outstanding Early Career Scientists for 2020.

The prizes will be given by European Geosciences Union at the EGU 2020 General Assembly, which will take place in Vienna on 3–8 May.

The Arne Richter Award for Outstanding Early Career Scientists recognizes scientific achievements in any field of the geosciences, made by an early career scientist. From 2011 onwards the EGU Council renamed the former Outstanding Young Scientist Awards in honor of Arne Richter, the former Executive Secretary of the EGU, for his never-ending efforts to promote early career scientists.