Delivering Sustained, Coordinated, and Integrated Observations of the Southern Ocean for Global Impact 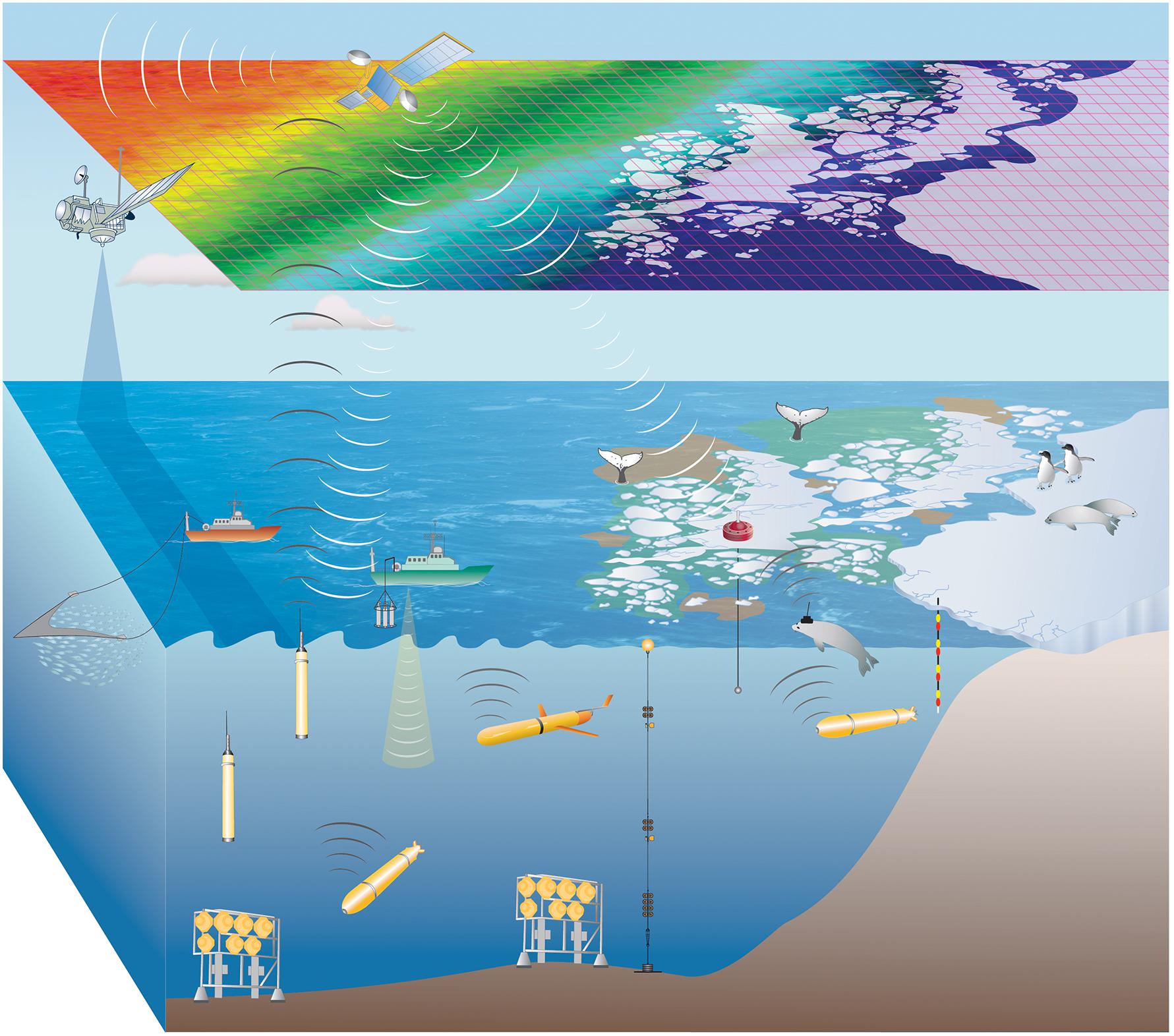 The significant role of the Southern Ocean on the Earth System has been realized and caused for global concern. For the Over the last decade, the Southern Ocean Observing System (SOOS) has established networks for enhancing regional coordination and research community groups to advance development of observing system capabilities and achieved wonderful outcome. The large-scale, multi-year or sustained, multidisciplinary observations that provide essential spatio-temporal variables have been delivered to key end-users. However, significant gaps remain in the coverage of region, discipline and season. To address these data gaps in a sustained way requires efforts from all sides.

A paper jointly contributed by SCAR–SCOR SOOS, and the CLIVAR–CliC–SCAR Southern Ocean Regional Panel (SORP), as well as other authors from the broader Southern Ocean community, reviewed the major scientific and observational progress of the last decade and presented an assessment of key priorities for the coming decade with the goal of achieving the SOOS vision and delivering essential data to all end-users. This paper was published in the journal 'Frontiers in Marine Science'.