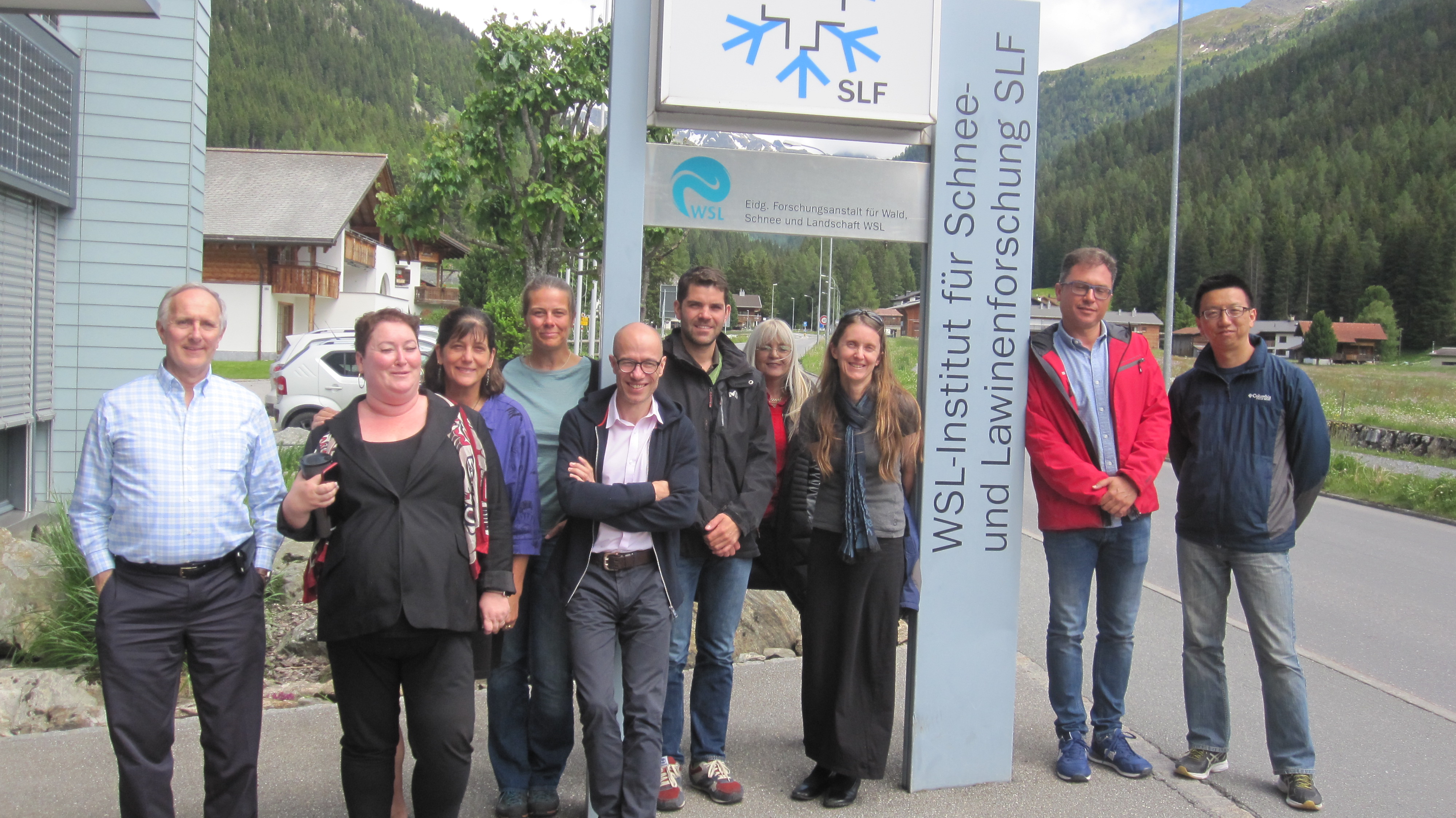 Group photo of the participants of SORP-13

The 13th session of the CLIVAR/CliC/SCAR Southern Ocean Region Panel (SORP) was held on 14-15 June 2018 in Davos, Switzerland. The meeting was held alongside the POLAR2018 conference, a joint event from SCAR and IASC (International Arctic Science Committee). Since the first session of the CLIVAR/CliC Northern Ocean Region Panel (NORP) also occurred in Davos on 15-16 June, a joint session from SORP and NORP was convened on the afternoon of 15 June.

As a close partner, SORP’s collaborations with SOOS (Southern Ocean Observing System) were discussed during the meeting. David Bromwich reported the progress of YOPP-SH (Year of Polar Prediction-Southern Hemisphere, http://polarmet.osu.edu/YOPP-SH/ ) project. The key issue of YOPP is environmental prediction, which refers not just to the atmosphere but also to the ocean and sea ice. There are several SOPs (Special Observing Periods) being planned, 3 for Northern Hemisphere and 1 for Southern Hemisphere, which is scheduled from 16 November 2018 to 15 February 2019. The coordination committee consists of representatives widely, from Argentina, Australia, Brazil, Chile, Germany, Italy, Japan, New Zealand, Russia, UK, USA, SOOS, SORP, but the representative from China has yet to be identified. François Massonnet presented on behalf of Marilyn Raphael the report of ASPeCt (Antarctic Sea-ice Processes and Climate), which is a SCAR PSG (Physical Sciences Group) Expert Group, and expressed the interest of getting YOPP endorsement for ASPeCt.

The discussion on SORP task teams was led by Riccardo Farneti, who pointed out that those SORP task teams are still formative compared with the NORP task teams. How the task teams map to SORP’s terms of reference, how this fits with the WCRP strategic plan and in which ways the task teams can be operated were discussed by the panel. At the end, the lead persons for each task team were designated from the current panel members.

The OceanObs’19 whitepaper “Enhancing interaction of Southern Ocean research fields” proposed by SORP was merged with five other abstracts, and the SOOS-led white paper that was merged into “Defining requirements and facilitating implementation of an integrated observing system for the Southern Ocean” was introduced by Inga Smith. The whitepaper is being led by Louise Newman. SORP-members will take the lead in drafting the SORP-relevant sections of this whitepaper, or in contributing text to relevant sections.

Regarding the SORP liaison person to OOPC (Ocean Observations Panel for Climate) Robin Robertson will take over from Katsuro Katsumata who will rotate off by the end of this year.

The first draft of IPCC Special Report on the Ocean and Cryosphere in a Changing Climate (SROCCC) was open for review until 29 June, and all SORP members were encouraged to register as reviewers on the website (https://www.ipcc.ch/apps/comments/srccl/fod/register.php) to comment on the report. 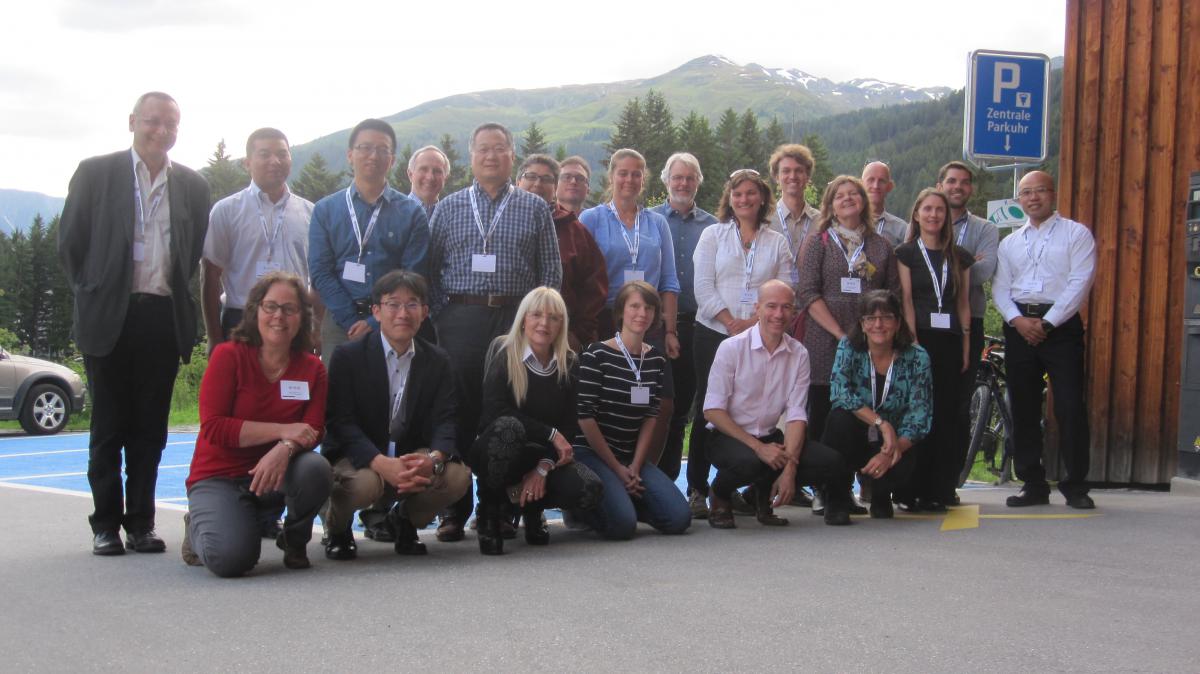