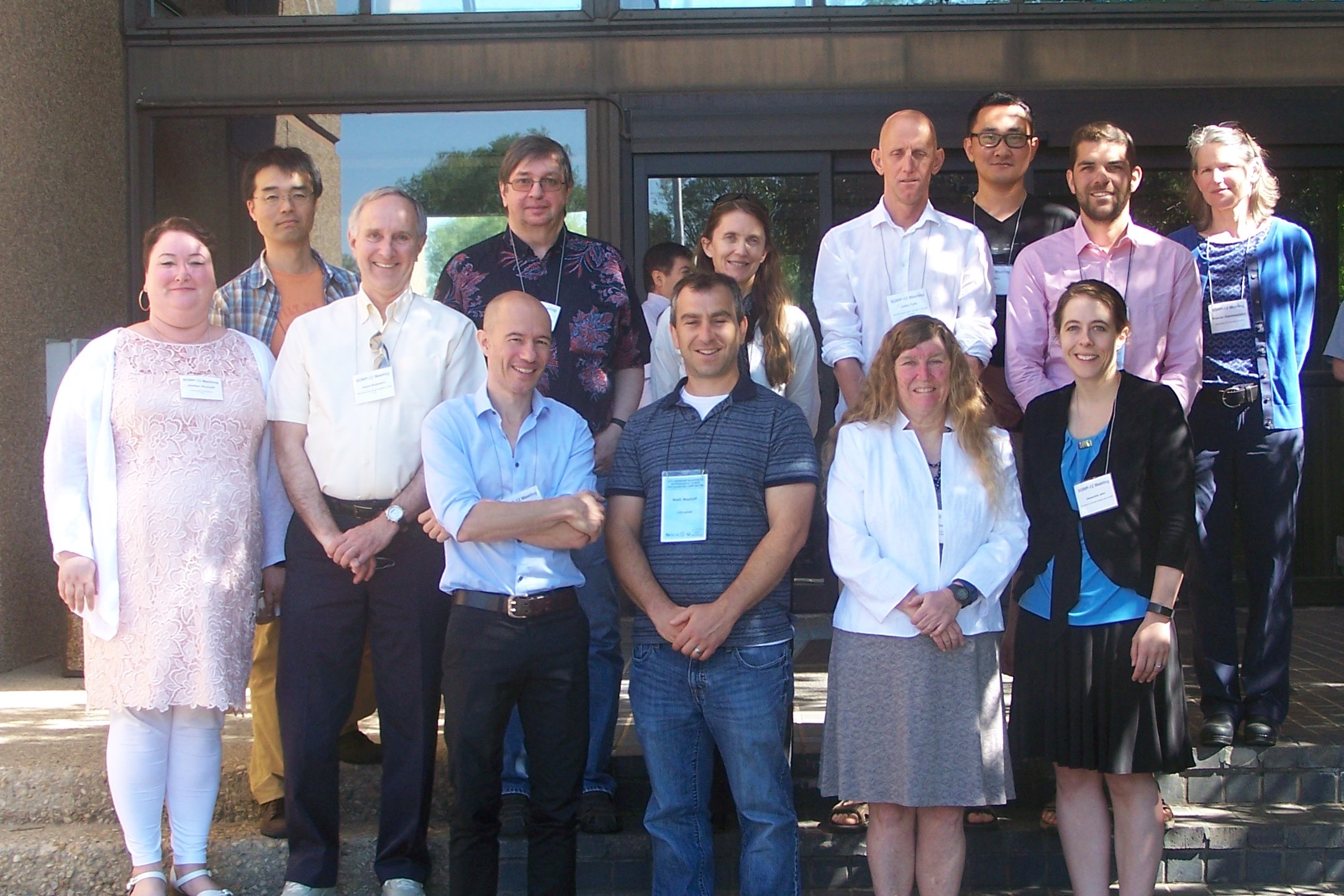 The 12th session of the CLIVAR/CliC/SCAR Southern Ocean Region Panel (SORP) was held on 29-30 June 2017 at the National Center for Atmospheric Research (NCAR) Foothills campus in Boulder, Colorado, USA. The meeting was held in conjunction with the 12th workshop on Antarctic Meteorology and Climate and the 2nd planning meeting of the Year of Polar Prediction in the Southern Hemisphere project (YOPP-SH). A joint YOPP-SH and SORP session was convened the morning of June 29 where enhanced collaboration between the two groups was discussed.

At the joint YOPP-SH and SORP session, the YOPP-SH mission of achieving a significant improvement in environmental prediction in-and-around the Southern Ocean was discussed. In this regard, it was recommended that work on high-quality coupled atmosphere-ocean reanalyses be continued as a priority. It was also agreed that an implementation plan for YOPP-SH be developed as soon as possible in order to establish what can be practically implemented on the given (short) time-frame, and what would be the best strategy to achieve maximum return for investment. SORP members were invited to contribute to the drafting of the implementation plan.

During the remainder of the SORP session, representatives of the Southern Ocean Observing System (SOOS), Sea Ice Model Intercomparison project (SIMIP), Estimating the Circulation and Climate of the Ocean (ECCO), the Southern Ocean State Estimation (SOSE), and “Polynyas, ice production, and seasonal evolution in the Ross Sea” (PIPERS), Northern Ocean Region Panel (NORP) reported on their groups’ latest activities and achievements. Enhancing links between SOOS and SORP was discussed extensively, with SOOS viewing SORP as a crucial partner. SORP was centrally involved in the development of SOOS objectives and scope. The SOOS and SORP objectives are complimentary, with SORP focusing on articulation of the observational data requirements required for understanding climate variability and predictability in the Southern Ocean, and SOOS focused on the design and implementation of an observing system to deliver said observations.

The SORP session also welcomed its newest members, David Bromwich (Chair of YOPP-SH) and Robin Robertson.  At the SORP session it was agreed that the SORP establish five “Task teams” focused on: 1) Sea-ice and ice-shelf ocean-atmosphere interactions; 2) Climate variables for the Southern Ocean; 3) Ocean state estimates; 4) Ocean carbon; 5) Liaising with YOPP-SH. In addition, planning of white paper, or position statement, related to needs for climate predictability in the Southern Ocean was initiated. 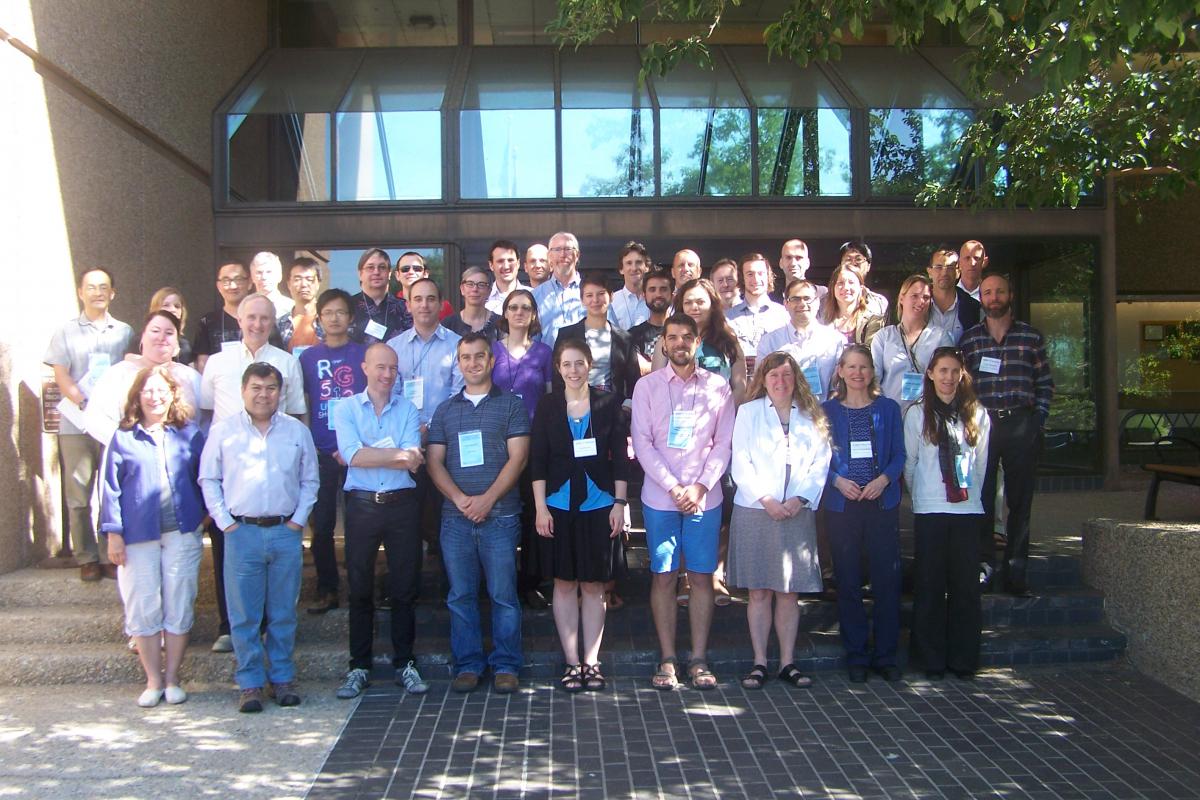