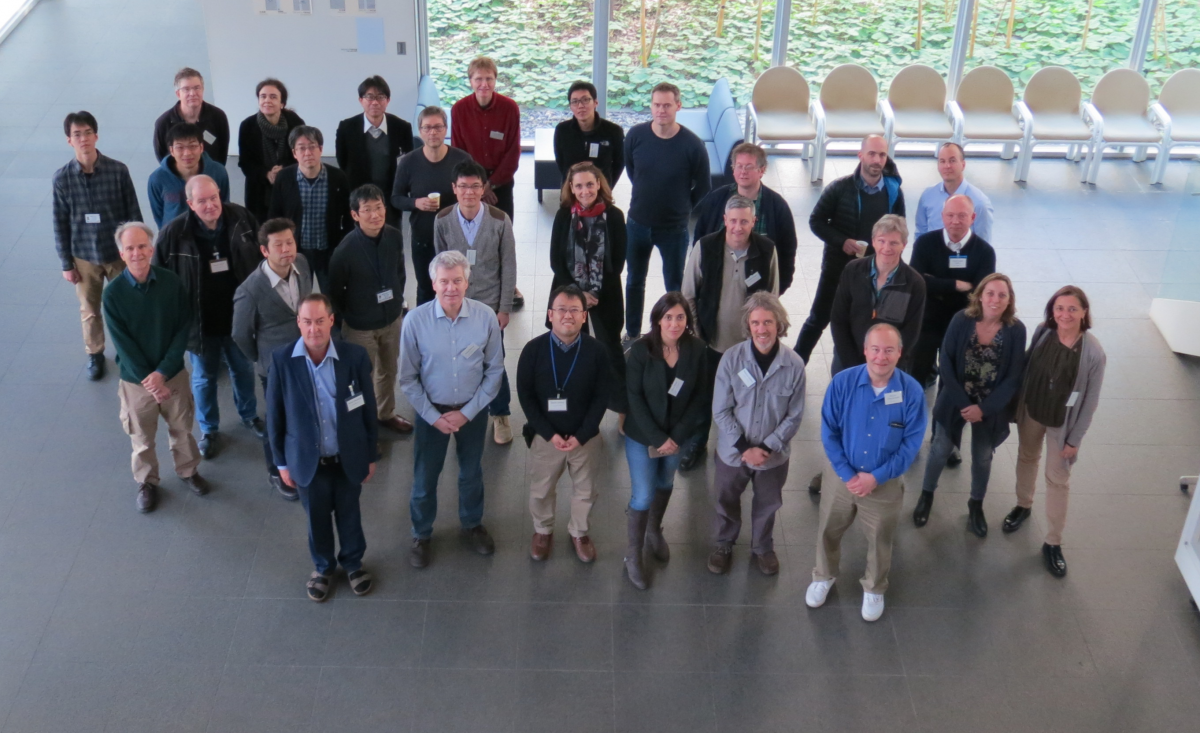 The 2016 meeting will be an ‘extended’ OMDP meeting - an extended invitation to those directly involved in the development of CORE, the OMIP protocol and forcing for such simlations, in particular the meeting will focus on a detailed evaluation of the new JRA-55 surface forcing product. Those interested in participating should please contact Anna Pirani.

The 2-day meeting will consist of presentations and discussions of the new JRA-55 product: technical aspects, the JRA-55/OMDP collaborative evaluation that is on-going this year, and the presentations of preliminary scientific results of both global and regional subjects including Arctic, Southern Ocean and specific basins, directly related to CORE-II and OMIP experiments.

Specific topics will include reviews of technical aspects of JRA-55; its on-going evaluation and progress since the January 2015 Grenoble meeting; reviews of applied and / or additional corrections; creation of a normal-year forcing data set; and presentations of preliminary scientific results, directly related to the development of the CORE-II framework and CMIP6 OMIP experiment. An important goal of the meeting is to receive input from the wider ocean and climate modeling communities participating in the CORE-II and / or OMIP efforts regarding our plans.

All times (except the daily start times) are for rough guidance only. DOWNLOAD PDF

The meeting will be streamed live thanks to the generous support of the NOAA Modeling, Analysis, Predictions and Projections (MAPP) Program.
Information on how to connect is provided here.

Evaluation and decision regarding the endorsement of the JRA-55 by OMDP (with input from the broader ocean and climate modelling communities) as the forcing for the future CORE-II efforts and OMIP ocean-ice climate model simulations.

Participants are kindly requested to pay a registration fee of JPY2000. This will cover the coffee break catering costs.

The Coordinated Ocean-Ice Reference Experiment (CORE) Framework framework has now reached a relatively mature state. It is widely recognized as the community standard for global ocean – sea-ice simulations, and the second phase - CORE-II - is being adopted by many modeling groups world-wide for evaluation of ocean and sea-ice components of their coupled models. As a signal to the success of the CORE-II effort, modeling groups and analysts requested that OMDP propose the CORE-II experiments as an Ocean Model Intercomparison Project (OMIP) for inclusion in CMIP6 (Coupled Model Intercomparison Project phase 6). With encouragement of the WCRP Working Group on Coupled Modeling (WGCM), an OMIP proposal was submitted to the CMIP panel. The proposal was further developed to include the merger with ocean biogeochemistry efforts (i.e., OCMIP) and this expanded OMIP effort has been endorsed by the CMIP Panel to be part of CMIP6.

To date, the CORE surface forcing data sets and protocol have been collaboratively led and supported by the National Center for Atmospheric Research (NCAR) and the NOAA Geophysical Fluid Dynamics Laboratory (GFDL) under the umbrella of OMDP (formerly WGOMD). While the success and visibility of CORE have been steadily increasing, no significant new developments or maintenance of the data sets or the protocol have occurred during the last 5-6 years. Various shortcomings with the CORE-II data sets and the protocol have been identified during the course of CORE-II studies. Aspects of these shortcomings were discussed at the CLIVAR WGOMD Workshop on High Resolution Ocean and Climate Modeling in April 2014 in Kiel, Germany, and at the pan-CLIVAR panel meetings and discussions in the Hague in July 2014. Given the widespread use of CORE-II experiments for ocean climate model  development, intercomparison, and assessment, along with the inclusion of OMIP in CMIP6, there is an urgent need to advance the scientific and engineering foundations of CORE-II in a timely manner for the benefit of the global ocean modeling community.

For these purposes, a dedicated meeting - the OMDP Mini-Workshop on Forcing Ocean-Ice Models - was held in Grenoble, January 2015. The challenges and agreed upon action items are documented in the workshop report. A newly developed Japanese Meteorological Agency (JMA) JRA-55 reanalysis product was presented for the first time at this mini workshop. Following extensive discussions, a major outcome of the mini workshop was consideration of the JRA-55 product to provide the next generation of atmospheric forcing data sets for use in future CORE (OMIP) frameworks. This exciting prospect for a new high resolution, near real-time forcing dataset for future COREs and potentially OMIP will be supported through a community evaluation effort by the workshop participants and other members of the community and OMDP over the course of 2015 and 2016. OMDP is grateful to the JRA-55 team, led by former OMDP member H. Tsujino, for both their efforts and willingness to share their product at this level with the international ocean modeling community.

The JRA-55 forcing product is a major opportunity for the international ocean modeling community to develop the CORE-II framework into an OMIP effort that OMDP is leading within CMIP6. OMDP and the workshop participants have offered full support in undertaking necessary tests and analysis to assist JMA in finalizing the release of the product.

The Japan Agency for Marine-Earth Science and Technology (JAMSTEC) has the main objective to contribute to the advancement of academic research in addition to the improvement of marine science and technology by proceeding the fundamental research and development on marine, and the cooperative activities on the academic research related to the Ocean for the benefit of the peace and human welfare.

The recommended hotel is the Yokohama Sakuragicho Washington Hotel (http://yokohama-s.washington-hotels.jp/) 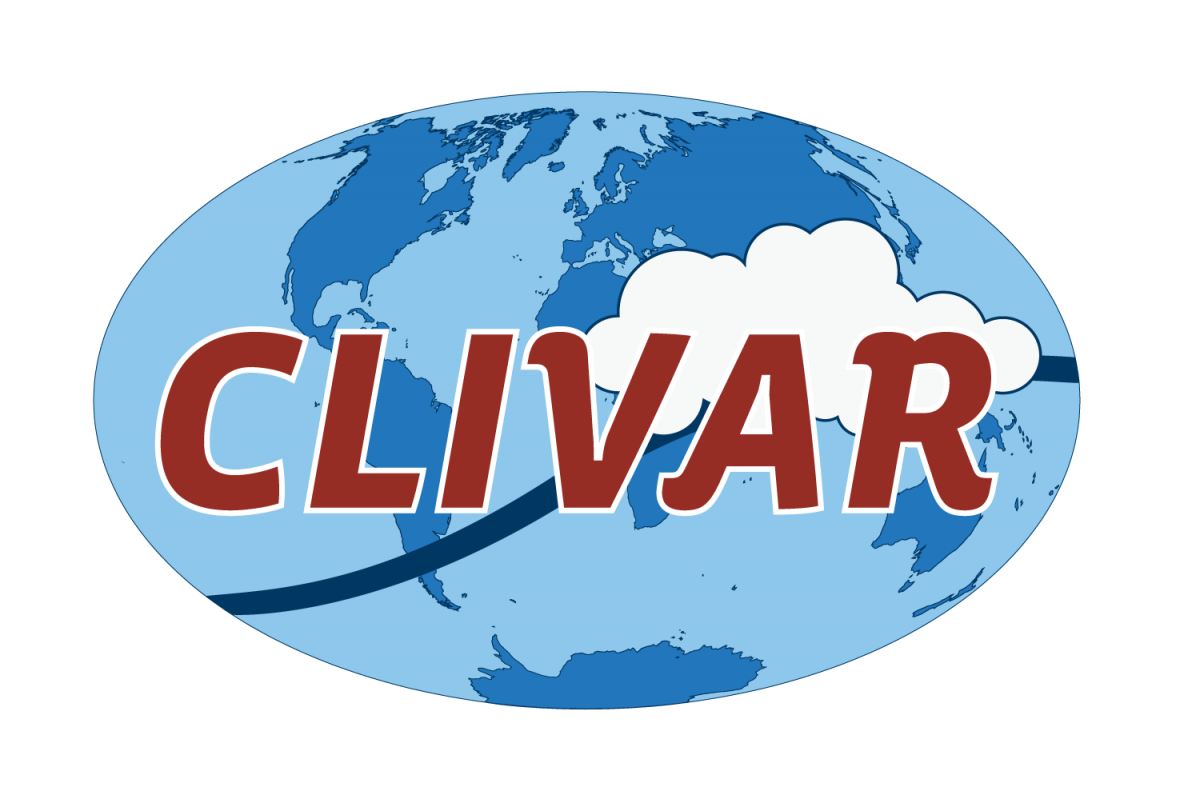