Northern Oceans Region Panel has been established by CLIVAR and CliC 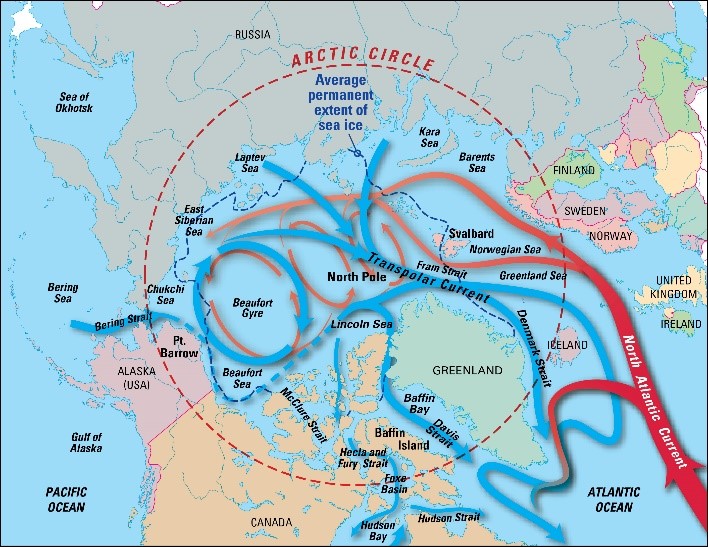 The CLIVAR/CliC Northern Oceans Region Panel (NORP) was proposed by CLIVAR at the Open Science Conference in September 2016 and by CliC during its SSG meeting in February 2017; and was endorsed by WCRP during the 38th Session of the Joint Scientific Committee on April 3, 2017. At the just concluded 23rd session of the CLIVAR SSG meeting in Pune, India in November 2017, the proposal of the NORP membership was approved, which marks the official establishment of the CLIVAR/CliC Northern Oceans Region Panel.

The NORP is co-chaired by Drs Amy Solomon and John Fyfe, and comprises 6 task teams:

2)    The role of the Arctic Ocean in Arctic amplification

4)    Quantifying the response to natural variability and external forcings