One of the Sub-Forum was the “International Workshop on the UN Ocean Decade and Marine Environmental Governance”, which takes the "A Predicted Ocean" and "A Safe Ocean" of the UN Ocean Decade as the foci and focuses on the continuous improvement of forecasting ability related to sea level, marine environment, marine ecology and climate. Jose Santos, the Executive director of the International CLIVAR Project Office, was invited as a speaker at the Sub-Forum, and He introduced the new World Climate Research Programme (WCRP) structure and its contribution to Disaster Reduction. This Sub-Forum was organized in a hybrid format, 17 invited talks presented their current studies on the model development, the application of artificial intelligence, process study, and dynamical study. Especially, the FIO-ESM 2.0, a new generation of the earth system model was officially released during this forum. 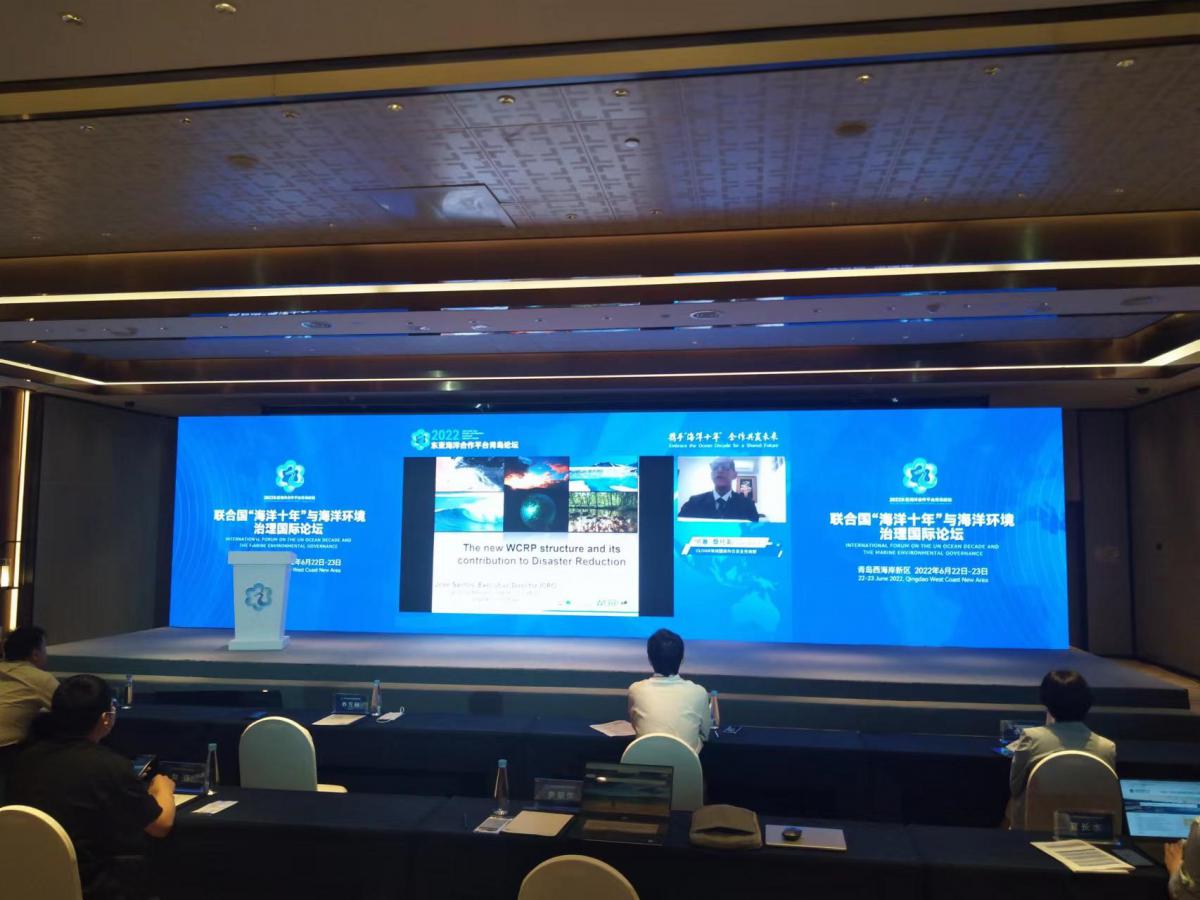 After the presentation, Jose was invited online by several media for an interview. "How the UN Ocean Decade benefits the world's climate research? How WCRP/CLIVAR contributes to the UN Ocean Decade?” got the most concern of the journalists. In addition, Jose also expressed his expectations for the newly approved UN Ocean Decade Collaborative Centre on Ocean-Climate Nexus (UN DCC-OCC). He hoped that in the future, CLIVAR in particular and WCRP in general (with the coordination of the ICPO) and the UN DCC-OCC will enhance joint efforts to contribute to the world’s climate and ocean research. 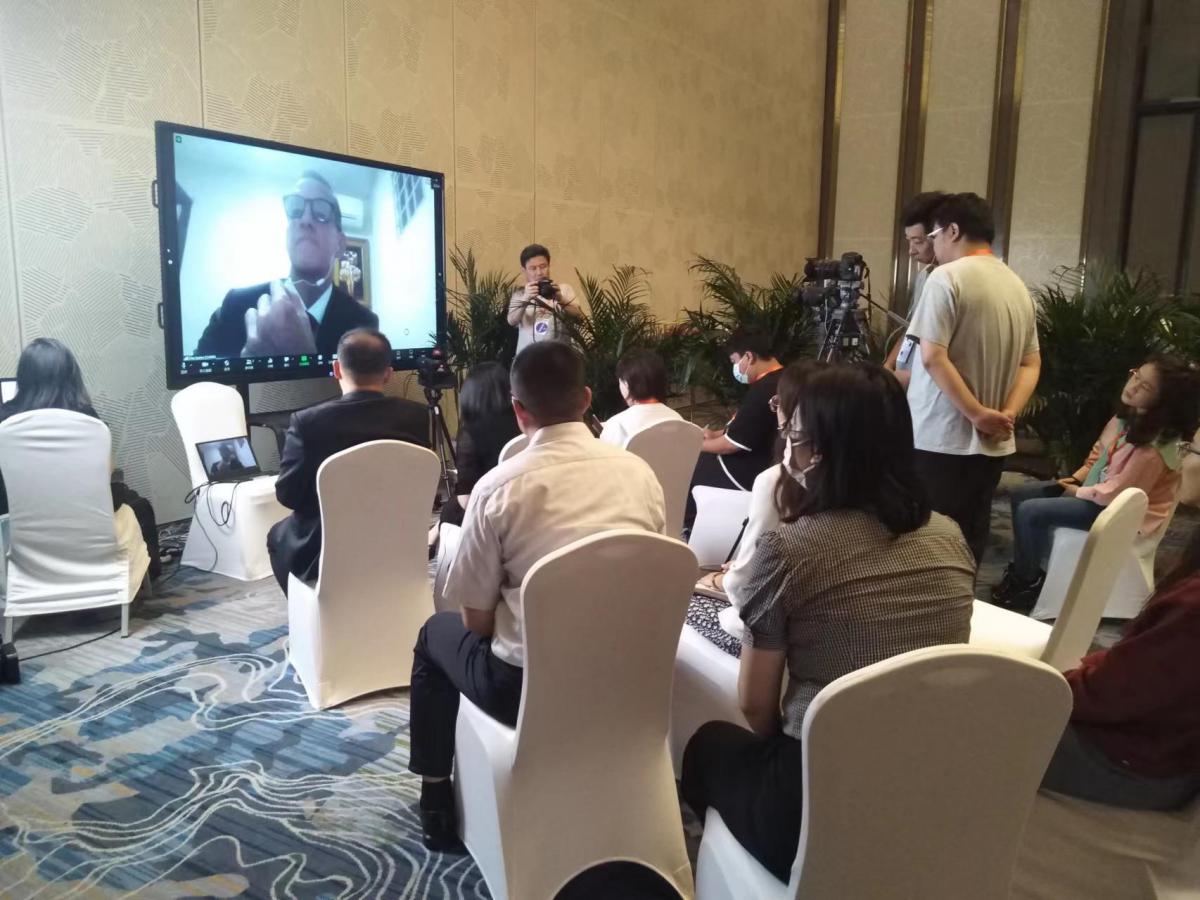 The 2022 EAMCP Qingdao forum was sponsored by the Ministry of Natural Resources and the People’s Government of Shandong Province, undertaken by the International Cooperation Division of the Ministry of Natural Resources and Qingdao Municipal People’s Government, and executed by the Administrative Committee of Qingdao West Coast New Area. It has been successfully held annually since 2016 and has been becoming an influential platform for international cooperation and exchanges for ocean related subjects.

The theme of this year’s forum is based on the UN Ocean Decade. As one of the most important outcome, during the opening ceremony, Dr. Vladimir Ryabinin, Executive Secretary of UNESCO's Intergovernmental Oceanographic Commission (IOC), announced that the UN DCC-OCC has been officially approved by the United Nations. Led by the First Institute of Oceanography, with the partnership of the other projects and institutions, the UN DCC-OCC became one of the first 6 Decade Collaborative Centres. The center will promote the implementation of some of the projects, for example, the Ocean to climate Seamless Forecasting system (OSF), a newly endorsed project by the UN Ocean Decade.