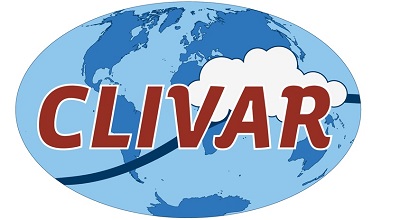 The CLIVAR Pacific Region Panel had a one-hour telecon on 6 August 2020. 11 PRP members and ICPO staff attended the telecon, with apologies received from three members. The telecon focused primarily on the discussion of the CLIVAR-endorsed observational project entitled ‘Enhancing the Chilean Climate Ocean Observing System (ECCOOS)’, followed by some other business items. The major uptakes from the call are:

Dr Boris Dewitte, former member of the CLIVAR Scientific Steering Group (SSG), briefly introduced the ECCOOS project during the telecon. As many Chilean observational field programs are conducted by individual universities, without much coordination among institutions, the goal of this program is to augment the existing four buoys currently operating along the Chilean coast with two additional buoys that will be deployed further offshore and will provide vertical profiles of various quantities as well as surface meteorological observations. The observational program, which is planned for five years, aims at improving  the understanding and prediction of oceanic and climatic processes of this region, exploiting  the connection of these regional processes with the broader-scale climate; but it also intend to address important societal needs through, for instance, the development of warning-alert systems for reducing climate risks and future disasters in this region.

There was some discussion on some technical issues (e.g. proper inter-calibrate of the different buoys), and about the usefulness of having similar measurements also along the coasts of Ecuador and Peru, given the important climatic role of the west coast of South America and its strong link to equatorial dynamics.