14th Session of PRP and a joint workshop with PICES WG-40 took place in Victoria, Canada The 14th Session of CLIVAR Pacific Region Panel (PRP) took place on 19 October 2019, in Victoria, Canada, alongside the 2019 PICES Annual Meeting. During the meeting, updates on in 2018-2019 panel activities have been summarized, including progresses on ENSO Conceptual Models and ENSO Metrics working groups, update on Wiley book on ENSO in a changing climate, preparation of 2020 ENSO Summer School in Trieste, Western Boundary Current and Indonesia Throughflow activities, Tropical Pacific Decadal Variability (TPDV) Science paper, etc. The workplan for 2020 and onwards have also been discussed by all members during the meeting, including the potential cross-activities with US CLIVAR on ocean isotope, the way forward with TPOS2020, possible panel activities including marine biogeochemistry and cooperation with PICES WG-40, potential interactions with other core projects of WCRP (e.g. ANDEX), and the Southern/Northern Region Panel of CLIVAR, as well as the way forward after the completion of the TPDV Science paper. Panel membership and next panel meeting were also discussed at the end of the day. 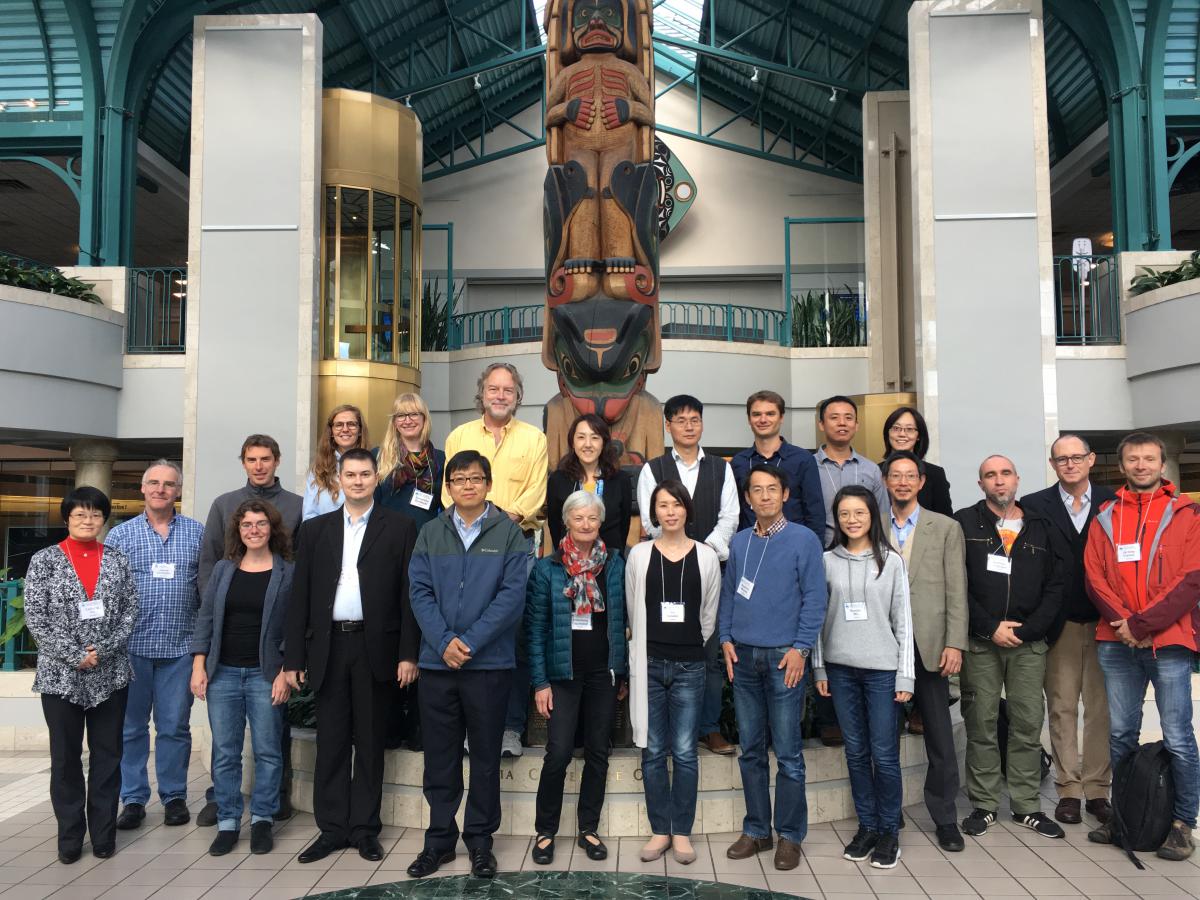 On 20 October 2019, a joint workshop between CLIVAR PRP and PICES WG-40 on Climate and Ecosystem Predictability in the North Pacific took place. The aim of this meeting was to synthetize the current state of knowledge on the physical drivers of marine ecosystems variations along the coasts of the North Pacific rim as well as sources of predictability arising from large-scale climate variability,. During the meeting, the sources of predictability and the most effective mechanisms leading to predictability on both the eastern and western sides of the Pacific as well as in other parts of the World Ocean have been outlined and discussed. Both groups expressed a strong interest in further communication and interaction on this topic. A special issue in Frontiers in Marine Science is being coordinated by WG-40 and members from PRP were encouraged to participate.