The process, summary and outcomes from the IndOOS (Indian Ocean Observation System) Decadal Review has been communicated during the IndOOS review session on March 14, followed by a discussion on implementation and resources for IndOOS, with IO-GOOS, IRF and SIBER. Participants volunteered themselves to different working groups to communicate the outcomes of IndOOS Decadal Review with stakeholders in the Indian Ocean rim countries, other international programmes and projects as well as to the broader scientific communities. 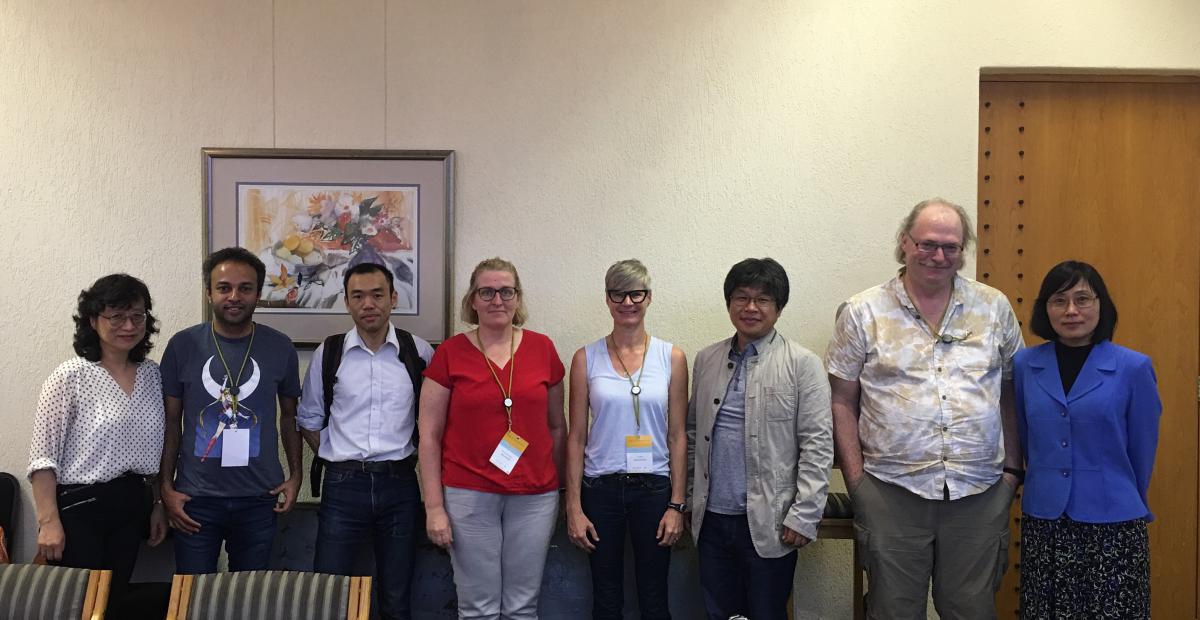 A joint session between IORP and SIBER (Sustained Indian Ocean Biogeochemistry and Ecosystem Research) was organised in the morning of 15 March, covering featured scientific talks from both groups, on how the Indian Ocean observation could be applied in understanding the key physical and biogeochemical processes in the Indian ocean. Since the overarching scientific and functional objectives of IORP and SIBER are converging, they agreed to work synergistically in the near future.

In the afternoon of the second day, IORP had its panel business meeting, focusing on how to better align the panel’s priorities with the newly proposed WCRP Strategic Plan and CLIVAR new Science Plan, as well as the strategy for increasing the interactions among panel members between the annual meetings. Membership issue has also been discussed during the panel business meeting.